Which is worse: a loss or tie?

Whether you are a soccer fan or not, by now you have heard that the US team is competing in the World Cup and came within thirty seconds of advancing to the next round yesterday. Yesterday, the US played Portugal. Portugal scored early, but the US scored late and led by one with less than a minute to go. Portugal scored with about thirty seconds remaining, so the match ended in a tie. Either team can advance to the next round, depending on different circumstances.
Every news show is covering the World Cup this year, and if social media is any indication, people are watching. People are really into it. They believe! #IBelieve, the hashtag chosen by the US team, has been trending on Twitter since last week, with 8 million tweets going out worldwide about yesterday’s game alone.
American fans were devastated by yesterday’s tie and expressed their sadness on Twitter and Facebook. Were you watching? Were your social media streams full of emo posts about the outcome? Americans like winners. Our games don’t end in ties. We have overtime and “sudden death” to ensure there is a victor.


It took a while for the dust to clear and for Americans to understand what the tie means to the US team. It means the US plays Germany this Thursday, and if they win, the US advances to the sweet sixteen.
As the news shows covered the World Cup this morning, one of the experts opined that the US should feel great about Sunday’s match, despite the draw. He said that soccer is different from other sports and Americans need to understand how a draw is viewed. In soccer, there is respect for the game and how it is played. The US, the expert said, should feel good about how it played yesterday. (I was getting ready for work and didn’t catch the names of the panelists.)


Others on the news panel disagreed, some even declaring that a loss would have been better than a draw. He especially did not like that the US team let Portugal score, thus damaging their chances to advance, with just thirty seconds left.
Hearing the comments about the draw made me wonder what you think about win, lose, or draw in other areas of life.


Beyond the soccer match, is it better to tie than to lose? Or, are there times when losing would be better? Does a tie lead to “resting on laurels”? Is there ever a time when winning is not the best outcome? What do you think?
Posted by Kelly Tyler Byrnes at 11:19 AM No comments:

A Father’s Day to remember

​Father’s Day weekend in 1989 was one of the best. I spent it in Chicago with college friends doing what kids two years out of college do: Cubs game, parties, walking along Lake Michigan, bars, restaurants, etc. I made it home to KCI in time to make it to a work reception at Crown Center that Sunday night.


The work reception included twenty people from around the country who had travelled here for a summit on the new division of Sprint we were developing. The reception went really well. People were nice, energy was high, and everyone was gearing up for a full week of meetings. We were talking, eating, drinking, and getting to know each other. I declined offers of alcoholic beverages (since I’d had my fair share over the weekend) and stuck with water.
Unfortunately the driver of the brand new Ford Eagle did not do the same at his event.


As I left Crown Center on that rainy night, the Eagle sped over the hill and ran directly into me. I remember spinning around the intersection praying, “Please don’t let me hit those cars at the stoplight!” Once I saw the power pole, the prayer became, “Please let me avoid the power pole!” The people and pole were safe, but I sat stuck in my car in the middle of Main Street.
It was obvious the other driver was drunk, or rather, on drugs, because immediately after my car stopped spinning, one of his buddies ran to my car to see if I had any drugs for him to hide. Upon hearing my negative answer, the buddy ran around the corner of a building to hide whatever they had in their car.


After the buddy ran away, one of my coworkers came to my aid. Karla recognized my 1984 Citation in the middle of the road as she left Crown Center. Karla stayed with me until my dad came to the hospital. Luckily, the injuries were relatively minor considering there was no driver’s seat left. Hip, back, shoulder, head—all aches and pains but nothing broken. Since there were no broken bones, and I was adamant about preparing for the work summit, the hospital let me leave. It was about 1:00am when my dad drove me away from the hospital. He drove me to my apartment to gather clothes for the week, then he drove me to work to gather materials needed for the summit. The next day, he drove me to Crown Center and waited until my part in the meeting was completed, then he drove me back to my parents' home. He did the same thing every day that week.
June 11, 1989 comes to mind often for a few reasons.


One, the pain and the hassle caused by the crash, obviously. Two, it is annoying to be a victim of a drunk/drugged driver. He apologized after court a month or so later, but it still chaps my hide that something so unnecessary happened. Three, and most importantly, it was Father’s Day and I had not seen my dad that weekend until he arrived at the hospital. Instead of being home having a burger with my dad, I spent the weekend with friends. But, when I needed my dad, he was there for me, even in the middle of the night on Father’s Day.
As you get ready for Father’s Day weekend, I hope your fond memories of your dad bring you much joy. Dads are there without fanfare, and you never know when one minor incident will stick with someone.


Happy Father’s Day to all of the MRIGlobal dads, granddads, stepdads, people who fill in as dads, and moms who wear the dad hats!
Let's all have a memorable weekend but not as memorable as the one from 1989. 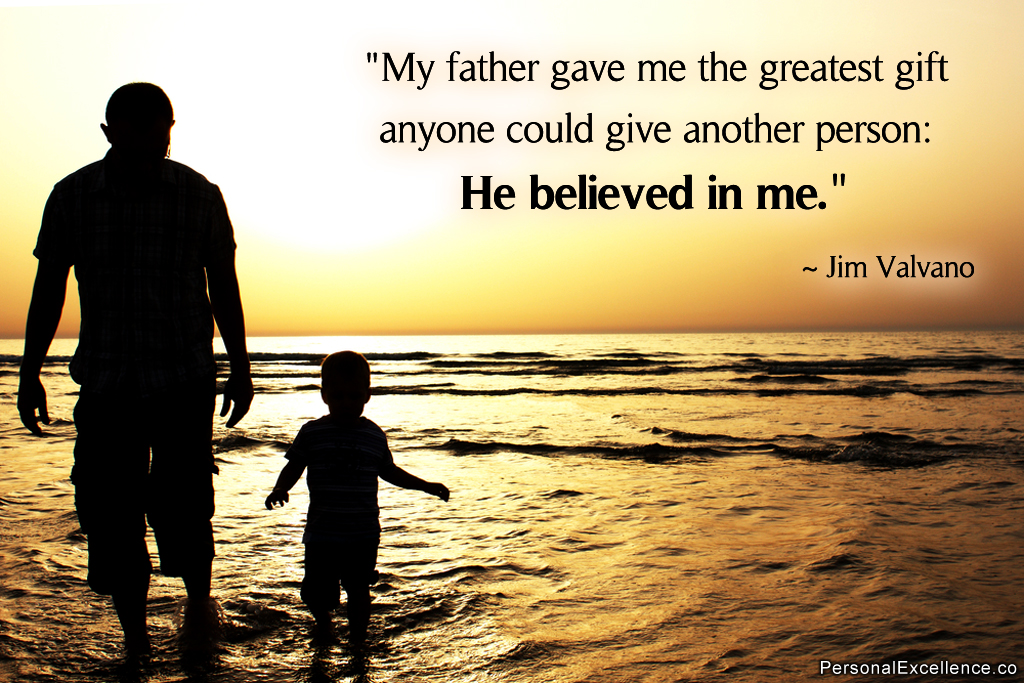 Posted by Kelly Tyler Byrnes at 5:38 PM No comments: